Home
Tangents 'n Takeaways
What’s Going On?
We live in a culture of violence that has been building since the Vietnam War. It has escalated in the past three or four decades. Sex and violence have been amplified by the media and Hollywood for profit through pervasive marketing, music, and programming. Big Tech signed on for wider distribution.
Legislation cannot fix this. Gun control is a futile concept. We need to find a way to reverse the mindset of one or two generations. It’s not Boomers committing the carnage. They’ve seen enough violence to last more than a lifetime. It’s kids from their late teens to early twenties, for the greater part.
Centralized power (DC) can’t adequately address the problem, or problems, we face. State sovereignty (10th Amendment) can. Each state can manage its own inherent and individual problems. then work hand-in-hand with other states creating a ripple movement that reaches from border to border. IA problems are not the same as NY problems; FL problems are not the same as CA. And on it goes. All DC can do is strangle states’ localized efforts to tend to their own business.
Once the disparities are obvious between states, only then can congressmen (DC) cross the aisle and come to a mutual and beneficial agreement on a national course of action. It’s really more of an attitude adjustment needed than it is further legislation. If someone or some group arrives at an aggregate solution, more power to them.
I have never heard a RAP love song, yet the airwaves were profuse with love songs during the Sixties and Seventies. A cultural shift happened. One might go so far as to call it a paradigm shift.
“We’ve got to get together sooner or later. Because the revolution’s here.” (Something in the Air, Thunderclap Newman, 1969) 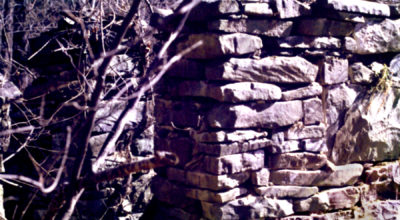 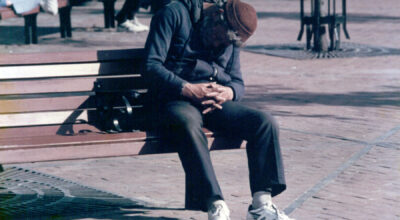